Government Shutdown and its Major Impact on Your Immigration Case 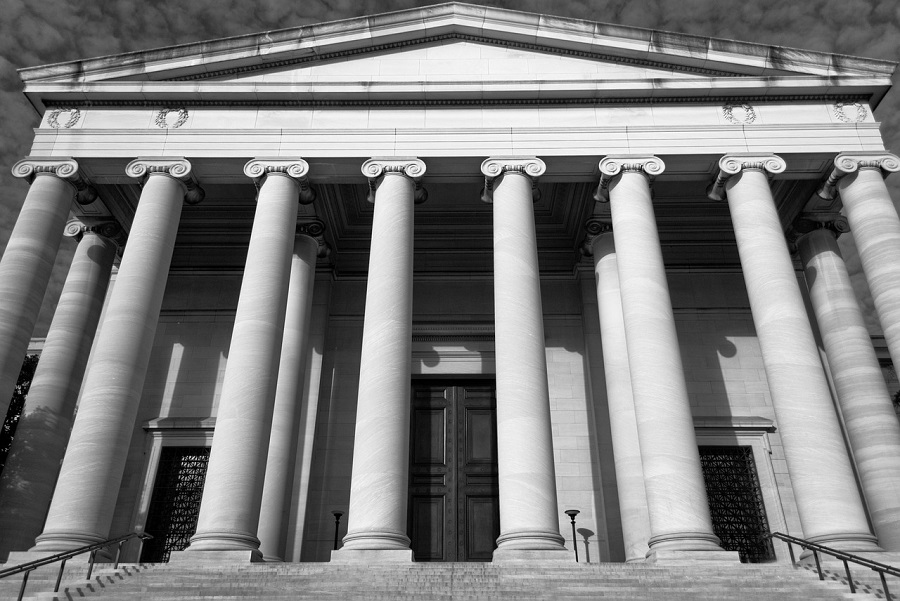 Why Did the Government Shutdown?

Congress and the U.S. President cannot agree on a budget bill. The Senate passed a bill that did not include funding for the President’s border wall. President Trump insists he will not sign a budget bill unless it includes $5 billion to fund a border wall. The government shutdown is a result of this standstill between Congress and the President. Federal agencies are forced to slow or stop operations because of a lack of funding, causing federal workers to work without pay or stop working altogether.  Many government-provided services to the public are also affected.

A lack of funding means most Immigration Courts will be closed for the time being. Federally funded Immigration Courts hearings are being postponed to a later date. The shutdown is causing backlogs of immigration court hearings that will take months or years to reschedule.

As a result of the backlog, approximately two-thirds of all immigration cases are stagnant with no end in sight. This number amounts to more than 800,000 cases pending. Many people are unsure whether they should even attend their hearing dates.

On January 14, 2019, Syracuse University’s Transactional Records Access Clearinghouse (which tracks immigration court data) released a report that an estimated 42,726 immigration hearings were canceled because of the partial government shutdown. While the estimate is not official, it is the first detailed report that reveals the potential consequences of the shutdown.

Impact on Your Immigration Case

For people seeking immigration relief in court, such as asylum, the already lengthy process is being extended further. On the other hand, people facing deportation without the possibility of relief will stay in the country longer while waiting for a new trial date. The President demands funding for the border wall in order to halt illegal immigration, but in reality it results in long delays in deportation cases. Therefore, those who are already here will stay in the U.S. for the time being. “That is the irony of this shutdown,” said Judge Amiena Khan, the Executive Vice President of the National Association of Immigration Judges, the judges’ union. “The impact is most acutely felt in immigration courts and proceedings where cases will not be going forward.”

Other Agencies Affected by the Partial Government Shutdown

If you have any questions about the government shutdown and how it may impact your immigration matter, please contact the experienced immigration attorneys at Pollack, Pollack, Isaac & DeCicco, LLP. Contact us online or call 800-223-2814.