Search Site
Menu
CALL TO SCHEDULE A CONSULTATION 800-223-2814
Home / Blog / A Difficult Discussion: How to Make End-of-Life Arrangements with a Loved One

A Difficult Discussion: How to Make End-of-Life Arrangements with a Loved One 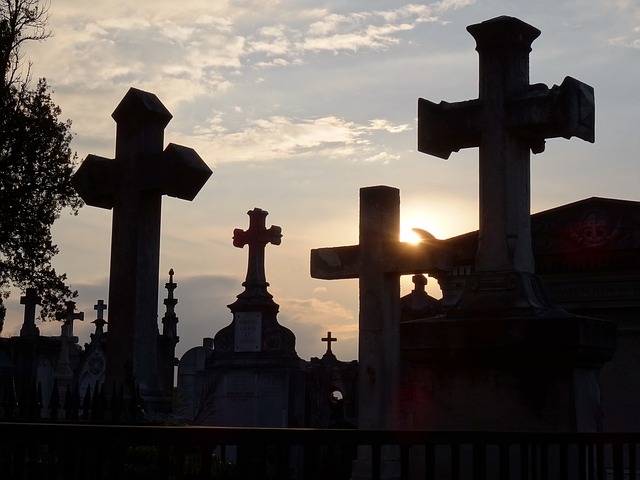 Even people who are profoundly opposed to procrastination in any form are likely to put off discussing end-of-life arrangements with a loved one. There’s no denying that death is an uncomfortable topic. Unfortunately, it’s also an unavoidable one.

There are certain matters that have to be put straight when a relative is terminally ill, but knowing how to have the conversation can be a tremendous challenge for many individuals. And so they avoid it altogether, vaguely hoping that the situation will resolve itself, even if it means risking financial complications and personal conflict among family members. That is why it’s so important to find a way to have this conversation.

The direct approach is best in most cases, but your loved one may be too resistant and uncomfortable with the idea of their own mortality to be receptive, which means you’ll have to find a softer, more open-ended way to discuss such matters. If working it into a casual conversation is out of the question, try asking if they’ve ever considered what type of funeral they’d like or wouldn’t like. Anything that’ll get them talking is a step in the right direction. Some people don’t want to verbalize their thoughts where death is concerned, but might write them down if prompted gently. Try writing down questions such as what kind of flowers or music they’d prefer and invite them to respond in kind. There are usually ways to have a productive, rather than a confrontational, exchange. Be considerate and never try forcing someone into such a discussion.

Getting what you need

If you’re able to encourage an open and honest exchange, be mindful of the many details that need to be ironed out when planning matters like a funeral, end-of-life care, executing a will, arranging financial dispositions, or determining the location of any vital documents. It’s a lot to go over and the whole thing can be overwhelming. Consider asking your relative if it would be easier to write everything down and leave it in your hands.

Don’t be surprised if you feel guilty even airing the subject of a loved one’s impending death. It’s natural to hold out hope that they’ll recover somehow and that there’s still the chance that all this will prove unnecessary. Remember that you’re acting in your relative’s best interests and those of your family in trying to make sure that some important matter isn’t left unresolved while there’s still time to address it.

It can be easy to overlook the cost involved in a funeral. The national average is just over $7,100, which includes viewing, embalming the transfer of remains and incidental costs such as catering. It’s an amount that’s beyond the reach of many people who don’t have the benefit of a sufficient term life insurance policy. Final expense life insurance policies generally come with a $10,000 benefit, which is what’s recommended to cover the cost of a funeral. If no such arrangements have been made, another option for freeing up funds is selling a life insurance policy that’s no longer needed. It’s an option that often goes unexplored by seniors, more than a million of whom fail to take advantage of an estimated $112 billion per year by not selling policies to a third-party investor. Just be sure to do your research ahead of time to ensure this is the best decision for your family.

There’s no need to blame yourself for trying to help a loved one get their affairs in order. Use your knowledge of the individual’s temperament and tendencies to adopt an approach that makes sense for both of you.