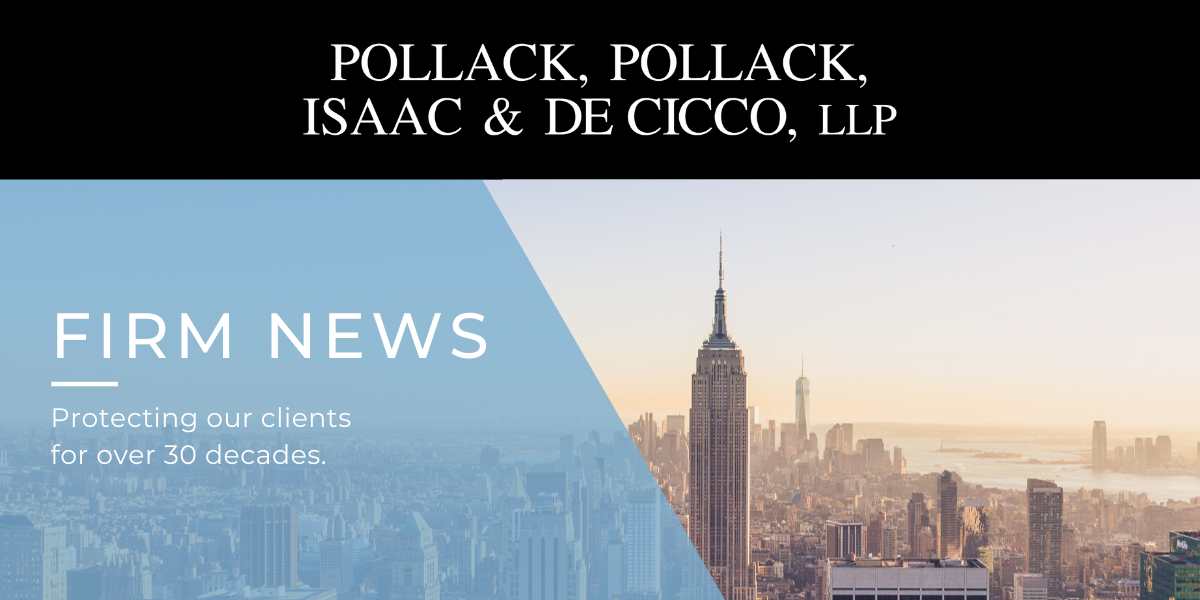 For those who watched the debate last week (which was actually watchable!), it should be noted that millions of people are talking about it; and the fact that they actually talked about immigration issues, too.  For those listening who don’t have the additional information, or the ability to fact check the various assertions made, this brief outline of the three major immigration issues discussed will hopefully provide some answers.

As an example, I’m confident that millions of people today assume or actually believe that those 500+ separated children that the moderator mentioned in her question posed to the President were brought to the U.S. by coyotes or criminals as he asserted.  This is wholly inaccurate and totally unsupported by fact. On the contrary, it’s pretty much common knowledge by those in the know that these children were brought to the U.S. by their parents or close relatives in the vast majority of cases. The fact is that these children were deliberately separated from their parents upon entry, as this was the policy initiated and carried out by this administration, and particularly by its Attorney General at the time, Jeff Sessions, specifically intended to serve as a deterrent to others seeking to enter the U.S. Whatever one’s viewpoint may be as to illegal immigration, there is absolutely no excuse to subject these people to the cruelty of family separation. As Vice President Biden pointed out, that’s not what our country should stand for and is not the image the U.S. wants to show to the rest of the world.  Moreover, describing asylum-seeking families as political vs. economic refugees is certainly a legitimate debate. Ripping children from their parents’ arms, losing more than 500 of them, and then calling their parents or relatives coyotes or criminals is outright lying and amounts to the commission of human rights abuses. What was the President’s response to all this? “Obama built the cages.” Granted that the Obama administration’s record on immigration was far from perfect but, even if that is so and the cages were already in existence, that did not give the President, his Attorney General or anyone else the right to fill them with children.

Regarding the DACA program–which refers to the 700,000+ persons brought to the U.S. as children, most of whom have never known any home other than the United States, many of whom have served in the armed forces, and many of whom have obtained graduate and post-graduate degrees and are now professionals with good jobs, and contributing to society–and appx. 20,000 of whom have served as first responders in the pandemic, V.P. Biden promised he’d at least extend the program in its current form. The President ignored the issue and didn’t even offer a response. No need: he’s already on record as stating that he will go back to court to eliminate the program once and for all if reelected.

When questioned regarding this administration’s atrocious record on refugees and asylum, the President bragged about ending the ‘catch & release’ program. This was the policy adapted by the Obama administration whereby, in general, if a person entering the U.S. could demonstrate close family ties within the U.S., and would not pose a flight risk or danger to the community, he’d be released from custody, often on bond, and told to report for a future hearing at which time he’d seek eligibility for some form of relief to remain in the U.S., or face deportation. The President asserted quite incorrectly that these people would then disappear and that ”Only the really — I hate to say this — but those with the lowest IQ, they might come back.” Such an absurd statement could not be further from the truth. All individuals who are apprehended along the U.S./Mexico border are subject to the U.S. immigration laws. The large majority of those who have been apprehended between ports of entry have been put into removal proceedings and accordingly, need to comply with the requirements of the immigration authorities, including showing up to present themselves and their case in immigration court. Those seeking a form of relief, such as asylum, have particularly high incentives to comply with their court proceedings. Department of Justice records indicate that clear majorities of these individuals appear for their court appearances.

To learn more about immigration and where Trump and Biden stand on the immigration debate, please visit CLICK HERE.